Development of new technologies for the manufacture of cheeses 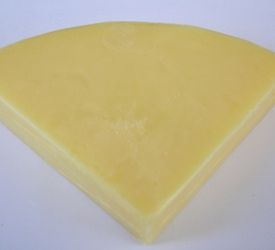 The main objective of the proposed project is the development of new technologies for manufacturing cheeses with proven functional effect and namely:

The project also foresees the development of a starter culture combination for white brined cheese with optimized bioactivity containing only L. bulgaricus and S. thermophilus. The company has developed tailor-made starter combinations for cheese-like products that are highly resistant to bacteria attacking viruses (bacteriophages).

The project received co-financing from the National Innovation Fund (2006-2009).